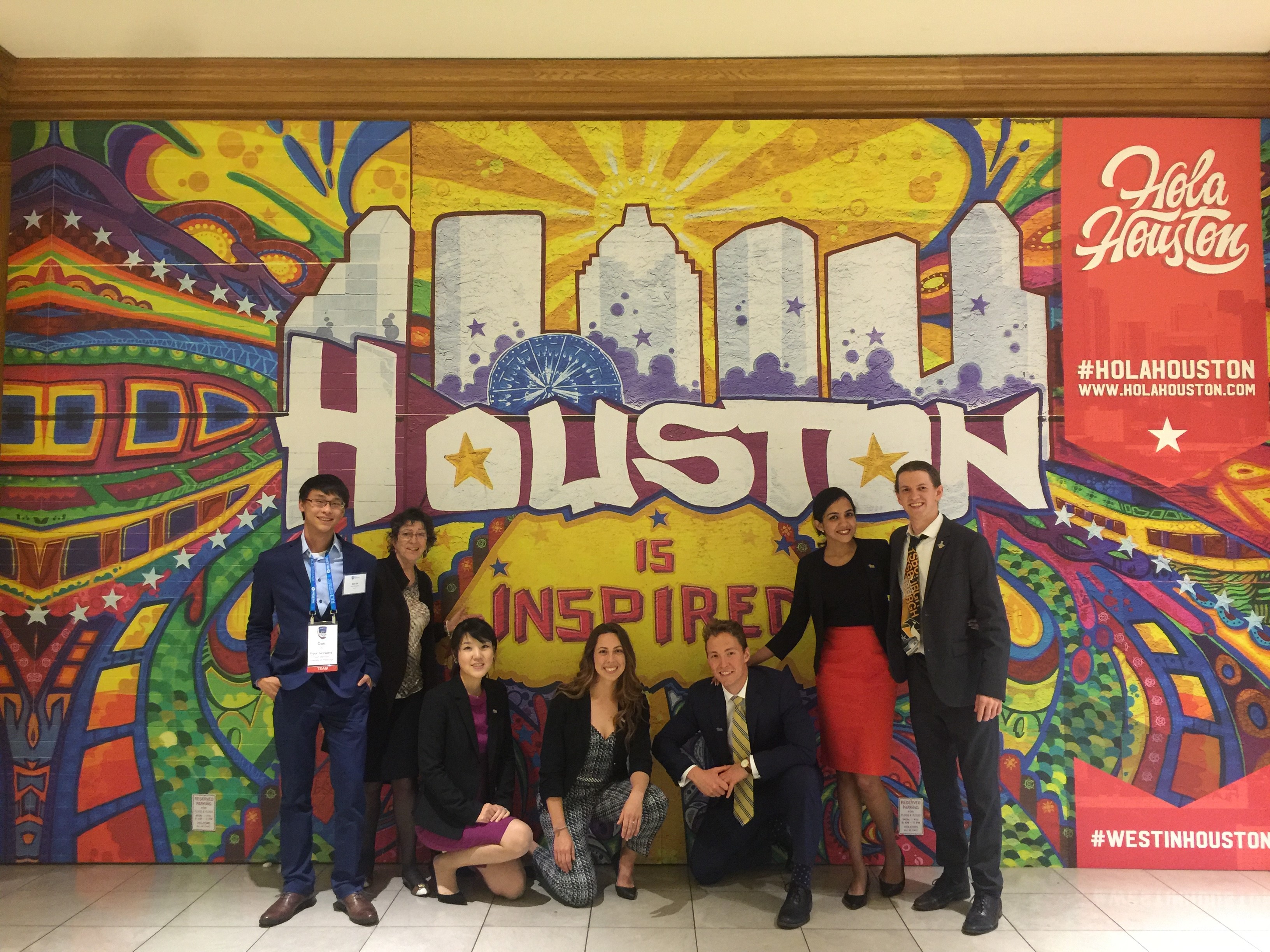 For the first time in the 17-year history of the Rice Business Plan Competition, billed as the world’s richest and largest graduate-level student startup competition, Pitt will be among the competitors. The accomplishment is twice as exciting, as not one, but two Pitt teams were accepted for the 2018 competition.

Four Growers is developing a robotic system for harvesting tomatoes in greenhouses and FRED is designing a flexible platform for dynamic social science modeling. Both have been honing their entrepreneurial skills over the past year through various Innovation Institute programs, and are both currently contestants in Pitt’s Randall Family Big Idea Competition, which will award $100,000 in prizes at the awards ceremony on March 29.

A total of 42 teams from around the world will compete at Rice University in Houston, Texas, on April 6 and 7, for more than $1.5 million in cash and prizes. The competition is supported by more than 180 corporate and private sponsors. Venture capitalists and other investors volunteer as judges. Over the years, 161 past competitors have gone on to successfully launch their businesses, and have raised in excess of $1.2 billion in investment.

Brandon Contino, who recently received his bachelor’s degree in electrical engineering at the Swanson School of Engineering, said his team has become enmeshed in the growing Pitt entrepreneurship community. They previously participated in the Pitt Startup Blitz startup weekend and the Blast Furnace student accelerator.

“It’s a great honor to be accepted into the Rice competition,” Contino said.  “We are grateful to the Innovation Institute for all the assistance it has provided to help us make it this far.”

The cross-disciplinary Four Growers team includes Dan Chi, also of Swanson, Jiangzi Li of the Katz School of Business, and Daniel Hickton of the School of Law.

The FRED team is led by John Cordier of the Graduate School of Public Health and Katz School of Business. The team finished second last October in the Kuzneski Innovation Cup competition, and also runner-up as one of Pitt’s representatives in the Pittsburgh chapter of the Product Development and Management Association (PDMA) pitch competition last November.

In addition to competing in the Randall Family Big Idea Competition, FRED is also in the current cohort of the Innovation Institute’s First Gear innovation commercialization program, which includes seed funding from the NSF I-Corps program to conduct pre-commercialization market research and customer discovery activities. Cordier previously had his interest in entrepreneurship piqued in the Blast Furnace student accelerator with another project.

“It’s a great honor to be accepted and be one of the first two representatives from Pitt in this prestigious competition. I’m excited for the opportunity to keep advancing FRED,” Cordier said.

Cordier said he was planning to meet with Matt Kesinger, of Pittsburgh-based Forest Devices, who happens to be the winner of last year’s Rice Business Plan Competition, to learn what he can about the Rice competition and how to prepare for it.

Kesinger, who is on leave from Pitt Medical School, won $600,000 in last year’s competition to help advance his startup, which is developing a device to provide faster diagnosis of strokes in order for medical professionals to direct patients to the correct level of care. Kesinger was a student at Carnegie Mellon University’s Heinz School earning a master’s degree in healthcare policy when he competed in the Rice competition.

Four Growers will also be serving as Pitt’s representative in the ACC Inventure Prize competition at Georgia Tech University.

Babs Carryer, director of education and outreach at the Innovation Institute, said that having two teams qualify for this year’s Rice competition is a testament to the increasing quantity and quality of student startup teams at Pitt.

“Our student innovation and entrepreneurship ecosystem, which was seeded 10 years ago when Bob Randall launched the Randall Family Big Idea Competition, has strengthened since the launch of the Innovation Institute four years ago, and is bearing fruit,” she said.