Researchers have been trying and failing to produce effective therapies to treat or prevent dementia, including Alzheimer’s Disease.

To fill the void, a team of Pitt neuroscience and rehabilitation science researchers have been focused on other methods for delaying cognitive decline.

In collaboration with a Spanish research center, and with support of a Spanish bio-science company, they have spent 20 years developing and refining Brain Training and Exercise, or BRiTE, a program that they have demonstrated can allow people with mild cognitive decline to slow the progression. 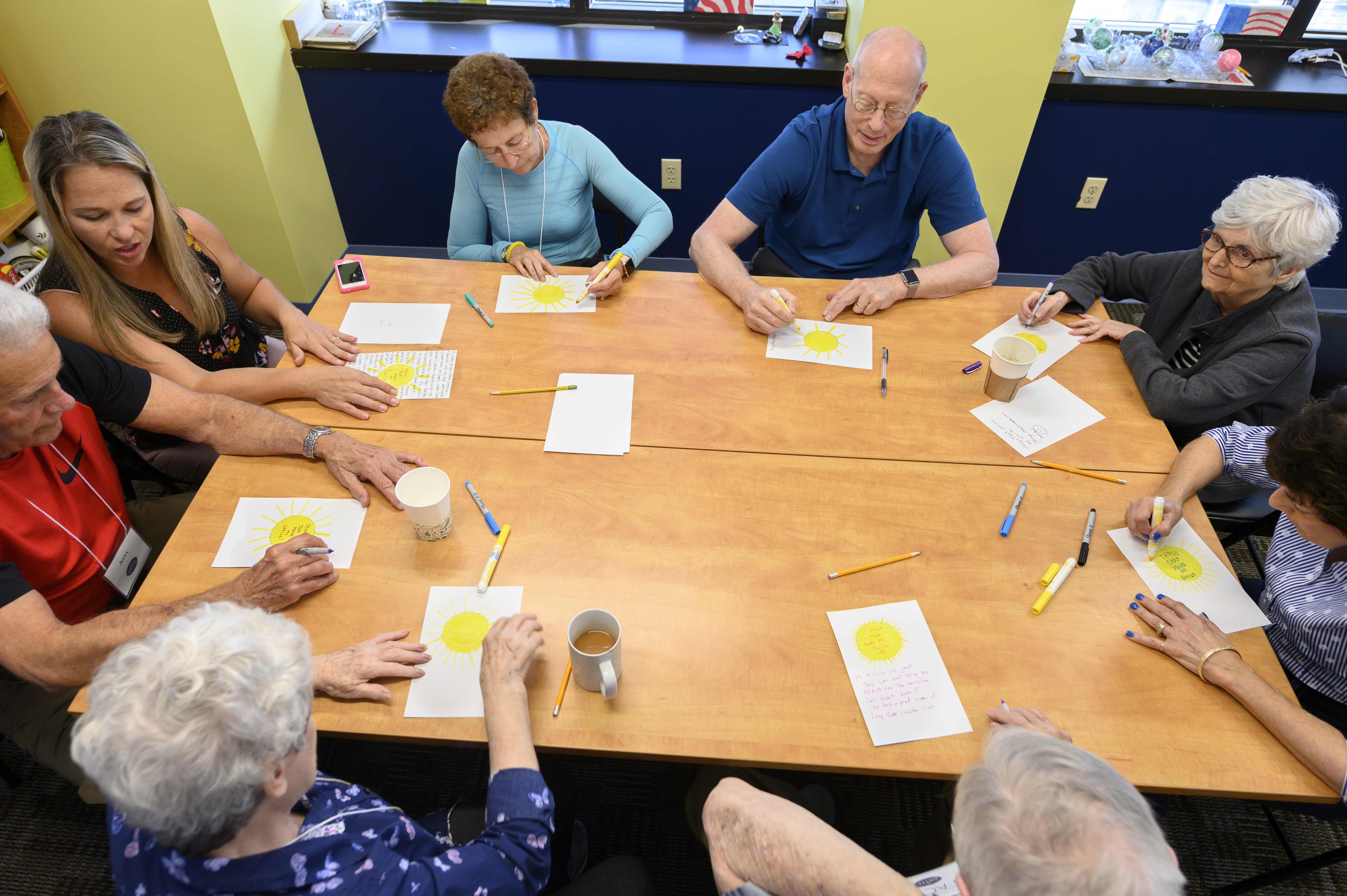 With assistance from the Innovation Institute and other members of the regional innovation ecosystem, the BRiTE team recently formed a nonprofit company in order to expand the program’s impact.

The BRiTE team opened its initial center in October 2016, at the Sterling Plaza building at the corner of Bayard and North Craig Streets in Oakland. Originally occupying space on the first floor, it expanded last year to the fifth floor where it added rooms for strength and conditioning and creative arts.

There is a computer room where the participants conduct a series of cognitive drills that are timed. A creative arts room provides the opportunity for the participants to paint and make other colorful crafts that decorate the center’s walls.

In the music room, three rows of marimbas are perfectly aligned. Participants are taught to play songs, initially by following along to numbers on the instruments’ wooden blocks. They are then transitioned to reading actual music notes and composing. 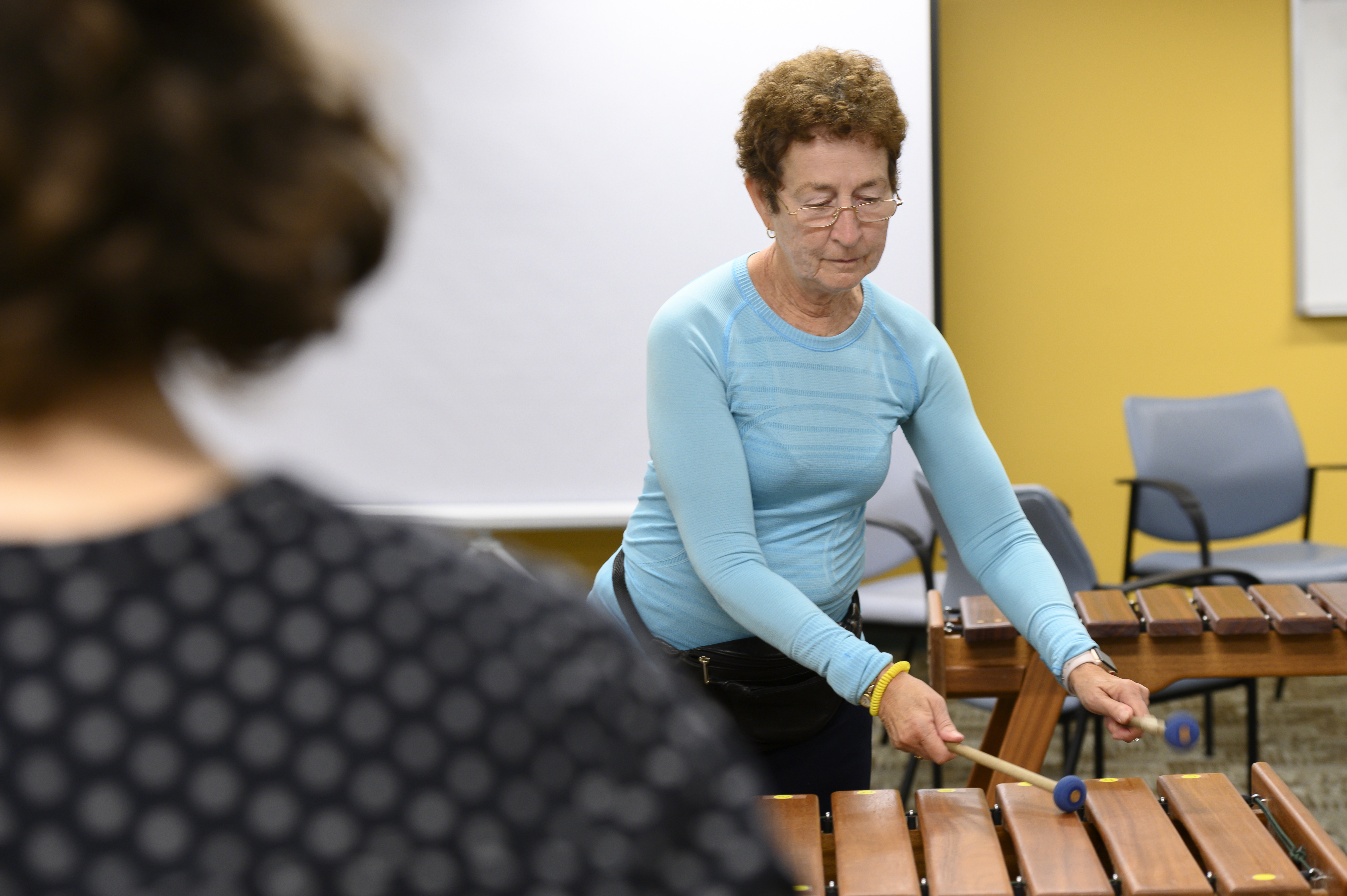 Candy Loughney, a BRiTE participant couldn’t find her car for more than five days. Her mother had Alzheimer’s so she knew what she was up against. She is being proactive with her cognitive & emotional wellness with BriTE, a one-of-a-kind community program between the University of Pittsburgh Departments of Neurology and Occupational Therapy. After months of the program, Candy has learned tricks to make her life easier, “I’m no longer frustrated if I can’t remember anything because I know if I calm myself down, I’ll remember.”

Of all the activity centers at the BRiTE facility, said program co-founder Oscar Lopez, perhaps the most important is the kitchen, where the participants frequently gather to socialize.

“They enjoy being together. We call it the ‘kitchen effect’” said Lopez, a professor of neurology and director of Pitt’s Alzheimer’s Disease Research Center.

Lopez said that the research behind BRITE has demonstrated that for people with mild dementia, participation in the program can allow them to remain cognitively stable for approximately 18 months.

“That is huge,” he said. “You would expect some sort of decline from one year to the next, but for our population, that is not happening.”

Lopez has been collaborating with experts at the Fundacio ACE Barcelona Alzheimer Treatment and Research Center since 1998. This center is focused on programs to stimulate cognitive, behavioral and physical well-being. 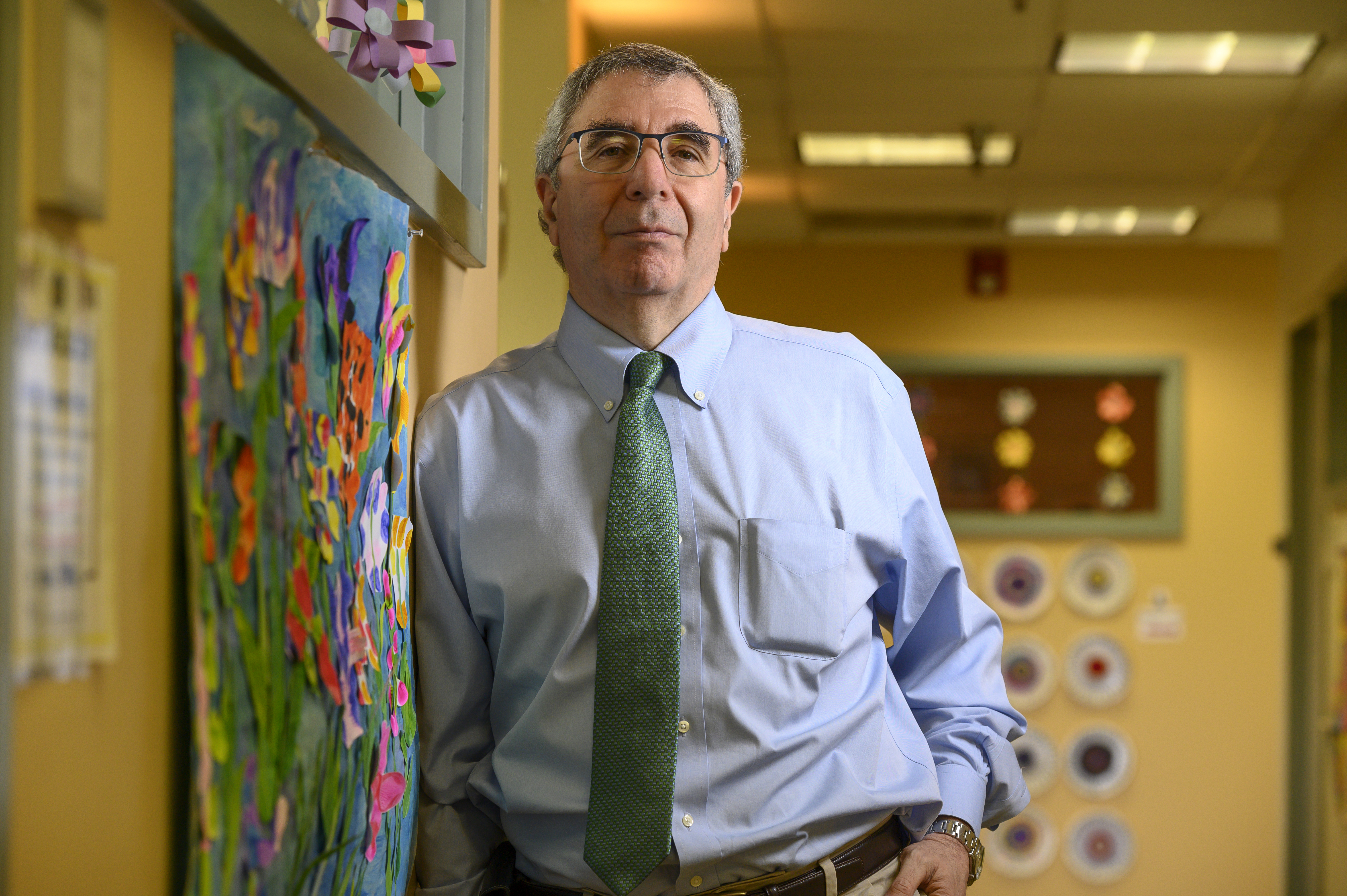 The other founders of BRITE include Elizabeth Skidmore, associate dean of research at the School of Health and Rehabilitation Sciences and professor and chair in the Department of Occupational Therapy, and James Becker, professor of psychiatry whose research is in memory disorders.

Skidmore’s contribution was to “operationalize” the research done by Lopez and Becker by designing the program’s content and structure.

She then hired and trained staff to ensure the program’s independence and sustainability.

“Of the many programs that I have contributed to, the BRiTE program is the one that people are most excited about,” she said. 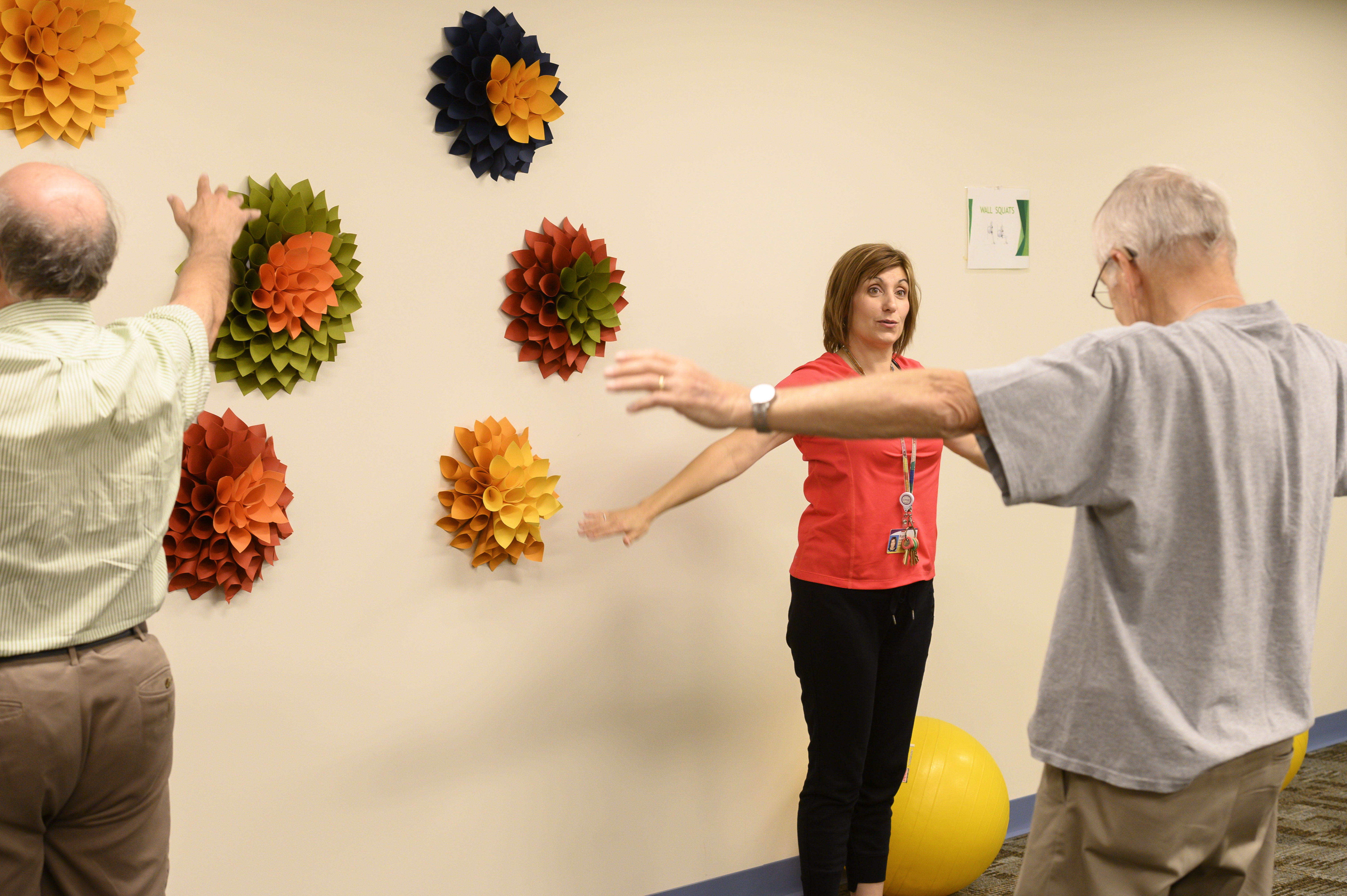 When the BRiTE team began exploring how they could expand the program’s reach, they connected with Jessica Sinclair, a consultant at the Institute for Entrepreneurial Excellence, part of the Innovation Institute serving the region’s small business community.

Sinclair helped them conduct a market analysis to determine what other services were already in existence, and from there helped them craft an initial business model and a plan to scale it up through partnerships.

“The impact they have is phenomenal. They are changing people’s lives,” Sinclair said. “Oscar, Jim and Beth are researchers first who are interested in measuring the outputs of the program and making sure what they are offering is real. Their goal is to be able to do this for all people,” she said.

Providing such personalized care comes with a cost. The program is not covered by insurance, but it does offer need-based financial assistance.

Next, the team received assistance from the Idea Foundry startup accelerator, which, in addition to life science and technology companies, also focuses its attention on nonprofits and social enterprise companies.

Lopez said that while rates have increased, its foundation support has allowed it to offer financial aid to keep the program affordable for those with more modest means. It has received support through Grifols International, a biotech company based in Spain.

The current facility has a capacity of about 60 people, who come there about three days per week.

Lopez said the next step is to identify an initial licensee to open a second clinic location, preferably somewhere in the Pittsburgh area, in 2020.

“I would like to have this (original) location as the flagship where we continue to refine the program and provide training (to new licensees),” he said.

He said the nonprofit intends to be rigorous in its inspection and quality control for newly licensed centers. In addition to growing in the Pittsburgh area and beyond in the U.S., Lopez said there is interest in bringing the program to parts of Latin America as well, potentially beginning in Argentina.