CyteSolutions Lens was born out of the frustration of Alexis Nolfi, a PhD student in bioengineering, in her quest to find relief from her persistent struggle with chronic dry eye. In her pitch to the PInCh judges, Nolfi related being passed from one medical specialist to the next who prescribed a myriad of eye drops, drugs, different eye drops and even plugged her tear ducts. Nothing worked.

Then she encountered Dr. Vishal Jhanji, Professor of Ophthalmology, who went from being her doctor to her collaborator on a new therapy for dry eye.

“I suffer with this condition every minute of every day of my life,” Nolfi said. “It is such a good feeling to know that I am now able to do something about it.

Together with Bryan Brown, associate professor of bioengineering, they have developed a contact lens-based platform for delivering a new drug that delivers a sustained therapy by targeting macrophage cells that respond to an immune modifying agent to reduce inflammation.

Nolfi said that with the $100,000 in prize money they will perform a large animal study to further validate their solution.

The other First Gear alum to receive one of the top PInCh awards is One Valve, led by cardiothoracic surgery resident Garrett Coyan. He is collaborating with Antonio D’Amore, research assistant professor in the departments of surgery and bioengineering and William Wagner, director of the McGowan Institute for Regenerative Medicine to develop an engineered heart valve replacement consisting of a biodegradable magnesium stented valve that grows with the patient’s native tissue.

For pediatric patients this would reduce the need for follow-on surgeries as the valve grows with the patient. It also eliminates the need for anticoagulation therapy. 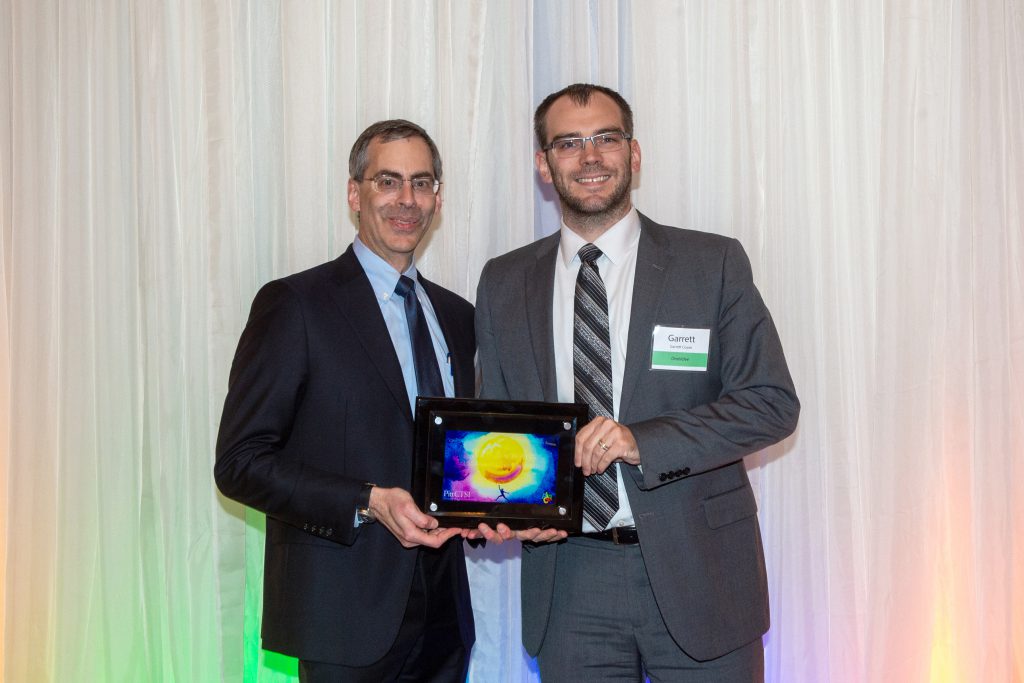 The third $100,000 recipient is HIV Detective. This team is developing a “one-minute test” for the HIV virus using the same carbon nanotube-based biosensors from the lab Alex Star, professor of chemistry  and bioengineering, that recently made news for developing a breathalyzer device to detect the presence of the chemical THC in marijuana. 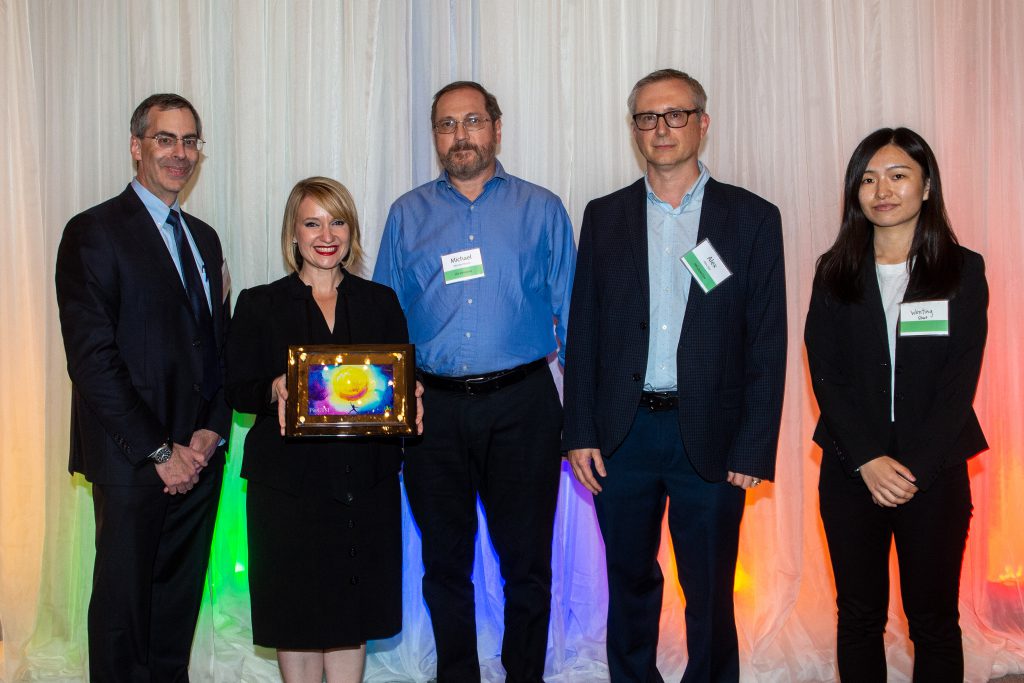 The PInCh competition, now in its sixth year, is designed to support creative solutions to address important health problems. Since its inception, CTSI has awarded $4.2 million and the 92 projects that have received funding have gone on to receive $21 million in post-award investment.

A medical device that aspirates fat and reinjects back into a patient for cosmetic and reconstructive plastic surgery. The device aims to reduce procedure time and improve clinical outcome. 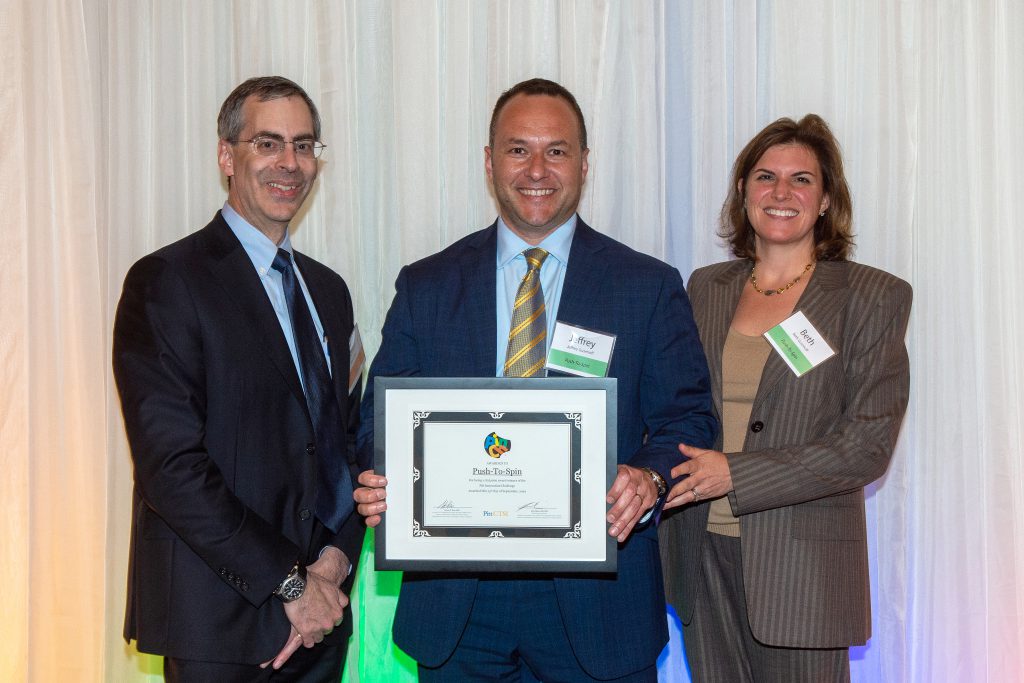 A risk monitoring digital platform for use in the early post-partum period to minimize poor outcomes for new mothers by providing personalized symptom tracking and applying artificial intelligence algorithms to predict risk and alert healthcare providers. 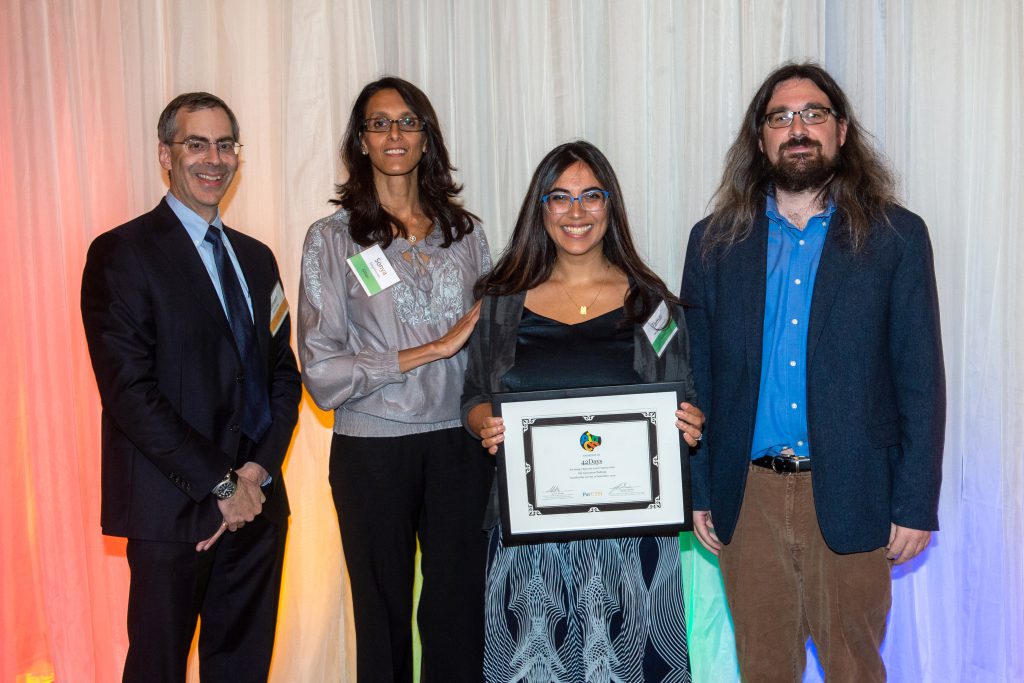 This team is developing games, together with apahsia sufferers, to improve language skills for people with aphasia, a language disorder affecting about 2.5 million people following stroke. The games can be played online and additionally help in alleviating isolation felt be many aphasia sufferers. 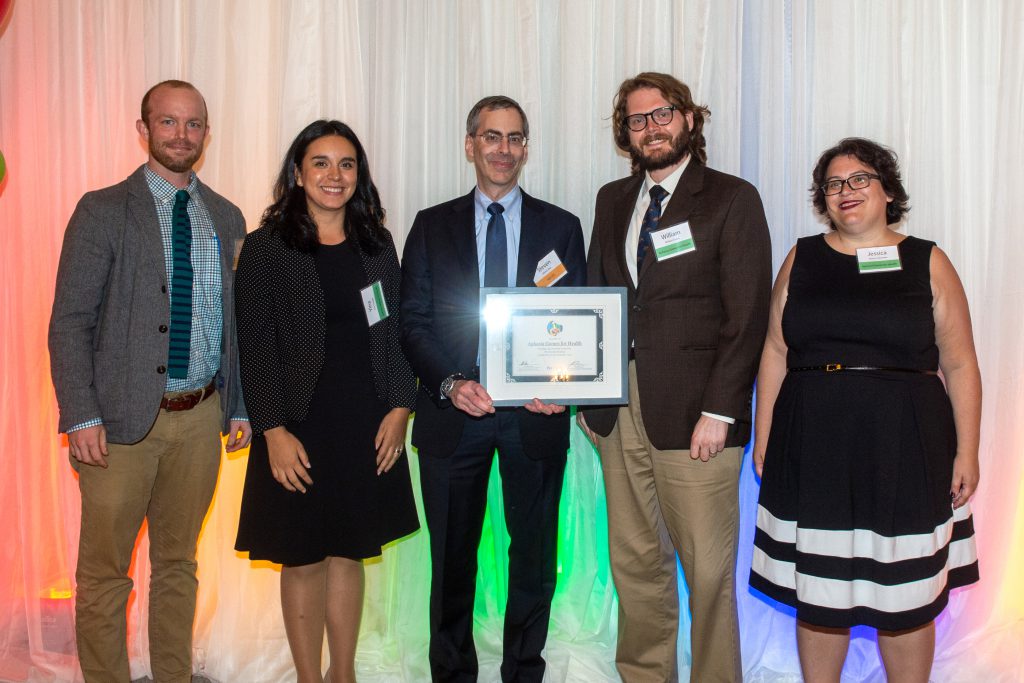 Three teams won $25,000 each in a separate poster competition judged by event attendees. They include:

A pop-up clinic providing dermatologic care to rural and vulnerable communities by traveling to their areas and sustaining partnerships with eDermatology and tele-dermatology.

A novel neuroimaging task to measure teen brain response to social media. This tool will address a need to study the impact of social media on rising teen depression and suicide rates.