Perhaps it was coincidence that in the same week that Pittsburgh received the news that it would not be the host for Amazon Inc.’s second (or third) headquarters, that Pitt and CMU teamed to host Global Entrepreneurship Week in Pittsburgh.

Rather than hope for the world’s largest company to swoop in to the rescue, Pittsburgh will have to continue to shape its own destiny organically by growing the culture of innovation and entrepreneurship, with its most prominent universities leading the charge.

If the enthusiasm generated over the past week’s events are an indication, there is good reason to bet that the region will accelerate its transformation into a global innovation hub for the information age in much in the same way it did in becoming the heart of the industrial revolution in the 20th Century.

Here is a quick breakdown of the week’s events:

More than 100 aspiring student entrepreneurs turned the tables by being put in the shoes of startup investors questioning actual Pitt and CMU startup companies on their business models and growth plans and putting together proposed investment term sheets.

The week formally kicked off with introductions from Evan Facher, director of the Innovation Institute and Ariel Armony, Director of Pitt’s University Center for International Studies (UCIS), which is celebrating the Year of Pitt Global. They both pointed to the need to ensure Pittsburgh attracts and retains the best talent from around the globe to ensure a diversity of talent and perspective from which the best innovation can emerge.

A panel of four startups, most of which claim heritage from both Pitt and CMU then told the inspiring stories of the problems they are setting out to solve and the resources that they are drawing from both locally and nationally to achieve success.

Nicky Zevola Benvenuti and Matt Kessinger both interrupted their Pitt medical school studies to launch companies. Benvenuti, who had been studying to become a dermatologist, launched FutureDerm, a line of skin care products. Entrepreneurs wear many hats. In learning the marketing aspects of launching a startup, she became adept at blogging and digital media. She launched FutureDerm Media as a digital marketing company to generate revenue to bootstrap her line of skin care products.

Kesinger put his medical studies on hold at Pitt in order to commercialize research he had been conducting into a new way to diagnose strokes. Prior to enrolling in medical school he worked as an emergency medical technician (EMT) and realized he had misdiagnosed several strokes. At Pitt he researched methods to more accurately diagnose strokes in the field to avoid taking patients to the wrong facility for treatment. His company, Forest Devices, has grown to nine people, and is now in clinical trials with its AlphaStroke device, and employs both Pitt and CMU grads.

Teams from both Pitt and CMU faced off in a friendly pitch competition hosted by the Pittsburgh chapter of the Product Development Management Association (PDMA).

This startup from Pitt is developing machine learning solutions to diagnose heart disease early before it leads to heart attack. It received $1,000 plus in-kind help from PDMA sponsors.

This team from Pitt’s Human Engineering Research Laboratory is building a wheelchair that operates on both air and electricity and with a six-wheel design with sensors and an onboard computer that allow the chair to detect and overcome obstacles. It received $800 and in-kind assistance.

This team is developing a platform to help cancer patients navigate the complex clinical trial process. It received $700 and in-kind assistance.

Ian Rosenberger had an idea for turning plastic bottles threatening the environment in Haiti into fabric. To make his idea a reality required several years, a willingness to pivot and help from a collection of socially minded investors.

He shared his inspiring story for Thread International, which will be soon relaunching with a new name, in a panel with the Pittsburgh organizations that he convinced to invest in him, and who in turn helped him recalibrate his business model. These included Matt Madia from nonprofit Bridgeway Capital, which provided a loan to Rosenberger and guided him to locate his company in a co-working space in Homewood that Bridgeway is developing with assistance from the Richard King Mellon Foundation.

Lisa Kuzma from the foundation was on the panel as well, along with Nicole Muise from Idea Foundry, the Oakland-based accelerator that provided Rosenberger with his first investment, and Zach Malone from Draper Triangle, the Pittsburgh-based venture capital firm that made it’s first significant investment in a social venture with Thread.

Thread has pivoted away from a business model of selling fabric made from recycled plastic, but instead is planning to launch its own line of backpacks made from the material. The point of the panel was to show how an enterprise launched ostensibly to solve a societal problem can also be operated to create a profit.

Hosted by CMU, this event is the Pittsburgh region’s only event where startups can scout for talent. 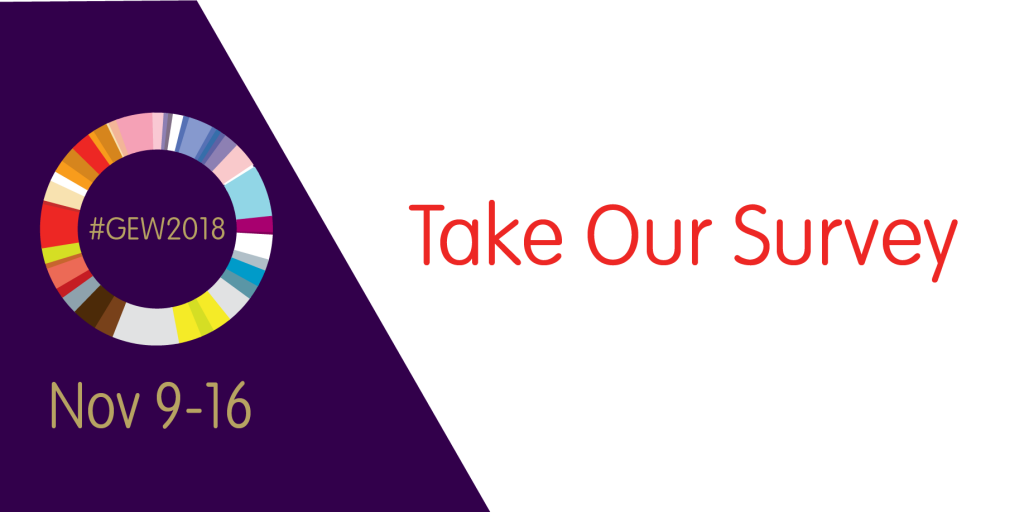