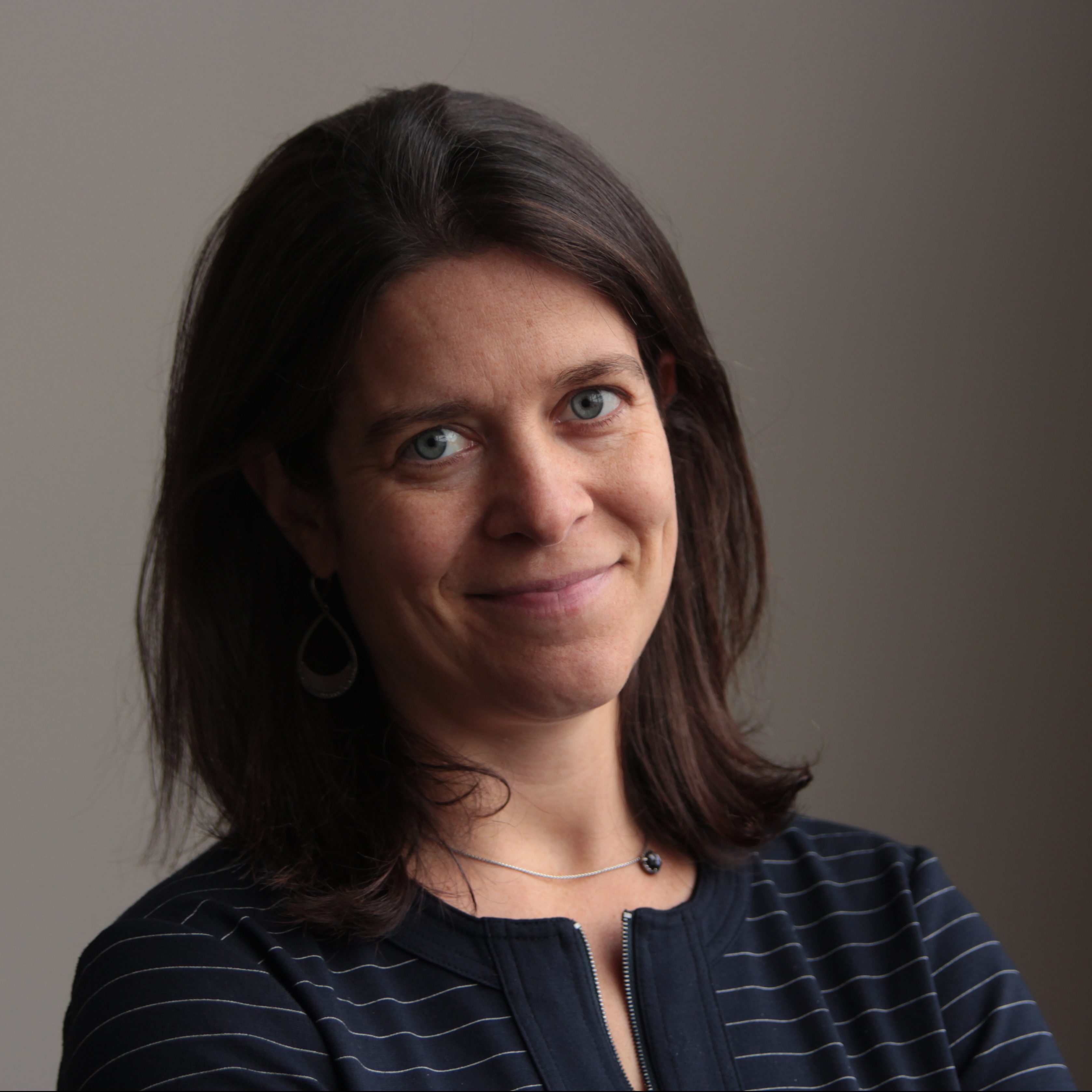 Jessica Trybus is the founder of Simcoach Games, a Carnegie Mellon spin off which has delivered hundreds of games for learning and workplace training since 2005. Jess was faculty and Professor of the Practice at CMU’s Entertainment Technology Center. In 2015, Jess was appointed to the Pennsylvania Workforce Investment Board, has served as Board Member and Secretary of Partner4Work since 2013, is a founding member of Remake Learning, and chairs CSforAll Pittsburgh. Jessica is also on the board of The Beckwith Institute, an organization associated with UPMC that is dedicated to improving clinical outcomes through innovation. Jessica received her bachelor’s at Cornell University (majors in English and Theatre) and her graduate degree at Carnegie Mellon University (Entertainment Technology Center). 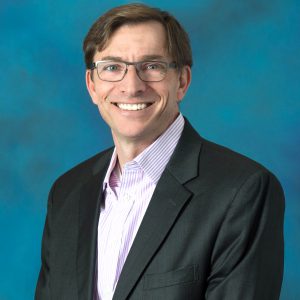 Phil Marzolf has dedicated the last 3 decades of his professional life commercializing new technology. He led engineering teams at National Semiconductor, Maxim Integrated Products, and SUN Microsystems introducing first to market integrated circuits (IC) in the Ethernet, 3G cellular, and Server markets. He was CTO for nSerial, an angel-backed start-up focusing on 10Gb/s Ethernet, which was acquired by Intel. Subsequently, he held general management positions and led companies in the US and Europe in the communication and automotive segments.

For the past 5 years, Phil has focused on augmenting technical founders as they commercialize innovations through leading market discovery, market development, operations and early stage sales for their organizations.  Phil’s current interest is on power-efficient hardware and intelligent software systems for Internet-of-Things (IoT) applications. 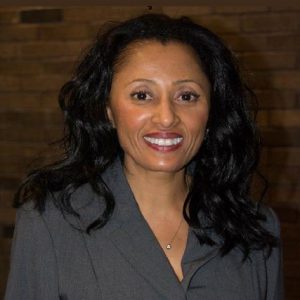 Jeanine is the President of the McCreary Group, a company which helps large and small organizations with project analysis, development, implementation, and management. Jeanine has extensive experience in program & curriculum development in the areas of entrepreneurship, financial literacy, life skills training, and real estate. Jeanine served on the board of directors of the Erie School District and has been nominated to be seated on the National School Board of Directors. Previously she served on the Pennsylvania State Board of Education. Jeanine holds a BS degree from Penn State University. 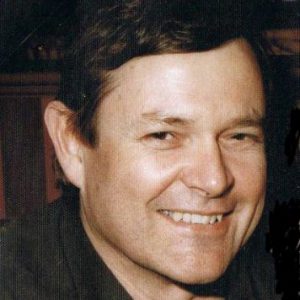 Don is a serial entrepreneur and visionary leader who has consistently leveraged technology to improve the customer experience and top and bottom-line results. Don has been involved in the growth and development of several businesses, including American Eagle Outfitters, from one to 165 stores as President and CEO, Sundance Catalog Company as Executive Director, and Bear Creek Corporation as Senior VP of Sales and Marketing. He is currently chairman of deal flow for BlueTree Allied Angels, a Pittsburgh-based angel investment organization. Mr. Morrison is actively involved in mentoring and coaching several startup and early-stage companies in the region and serves on several boards of directors and advisors including, Pittsburgh Green Building Alliance and was the previous Chairman of The Linden Pointe Development Corporation which operates The eCenter @ Linden Pointe and The Entrepreneurship Academy program for area high school students. 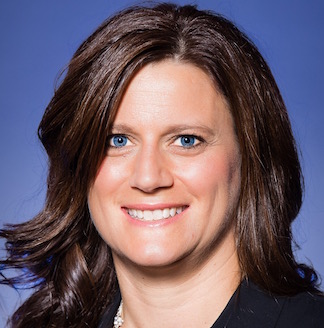 Joanna is a Business Innovation Advisor with Brights Lights Innovations helping small businesses create profitable growth with accelerated times to market.  Since 2007, she held various B2B Marketing Executive roles with Westinghouse Electric Company.  She helped create numerous business opportunities leveraging a range of advanced technologies.  Joanna’s specific expertise includes business model design, product concept development, financial planning, and partnerships with early-adopter customers. Joanna has collaborated with a number of educational organizations on the cutting edge of marketing and innovation, including Rensselaer Polytechnic Institute, The Institute for the Study of Business to Business Markets (the only B2B Think Tank) at Penn State’s Smeal College of Business, and the International Center for Studies in Creativity at Buffalo State.  She has a BA from Indiana University of Pennsylvania.She also earned a Lean Six Sigma Master Black Belt certification.