A year ago the Food and Drug Administration (FDA) approved the first gene therapy in the U.S. The drug, Kymyriah, from pharmaceutical company Novartis, is a type of immunotherapy called chimeric antigen receptor (CAR) T cell therapy. It was approved to treat acute lymphoblastic leukemia, a cancer of the blood.

It works by drawing blood from patients and genetically altering the patient’s immune, or T cells, to make a protein that binds to cancer cells and activate them to attack other cancer cells. While that therapy has proven to be a breakthrough for many leukemia patients, it has no effect on solid tumor cancers.

The work of Jason Lohmueller, a postdoctoral fellow in the lab of Distinguished Professor Olivera Finn in the Department of Immunology at the School of Medicine, could change that. They are developing a universal CAR-T therapy that can target multiple cancer types or multiple proteins on the same cancer by combining it with the ever-expanding number of FDA-approved tumor-targeting antibodies. 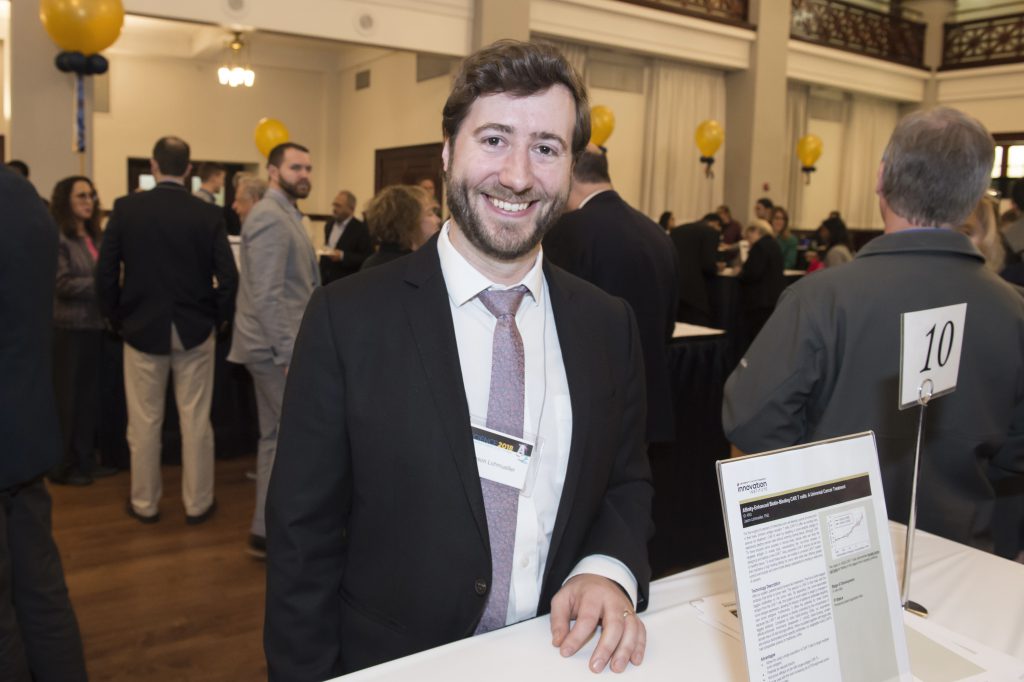 The discovery earned Lohmueller the top $20,000 prize in the Michael G. Wells Healthcare Competition, prior to the annual Innovation Showcase event at Alumni Hall.

Mr. Wells, a Pitt alumnus and successful biotechnology investor, said that there have been 45 finalist teams to come through the competition in the past eight years. Of those, 14 went on to become startup companies. Of those 14, only 5 won the top award in the competition.

“If you’re not a first place winner, or not even top 3, that doesn’t mean you innovation doesn’t have a future. You may just be a little bit early and need another year to incubate it,” he said.

Laurie Kuzneski, who together with her husband Andy, sponsor the top prize in the Kuzneski Innovation Cup, agreed that the teams that didn’t receive prizes should not be discouraged.

“We had six or seven companies that pitched, all interesting and different, and I hope they all continue to move forward with their ideas,” she said.

The Kuzneski competition complements the Wells competition by offering prizes for non-healthcare innovations.

The winner of the $15,000 top prize was FRED, a software platform that simulates phenomena, such as disease or disasters, over large populations to develop resource allocation and mitigation strategies originating from the School of Public Health but with many non-healthcare applications. 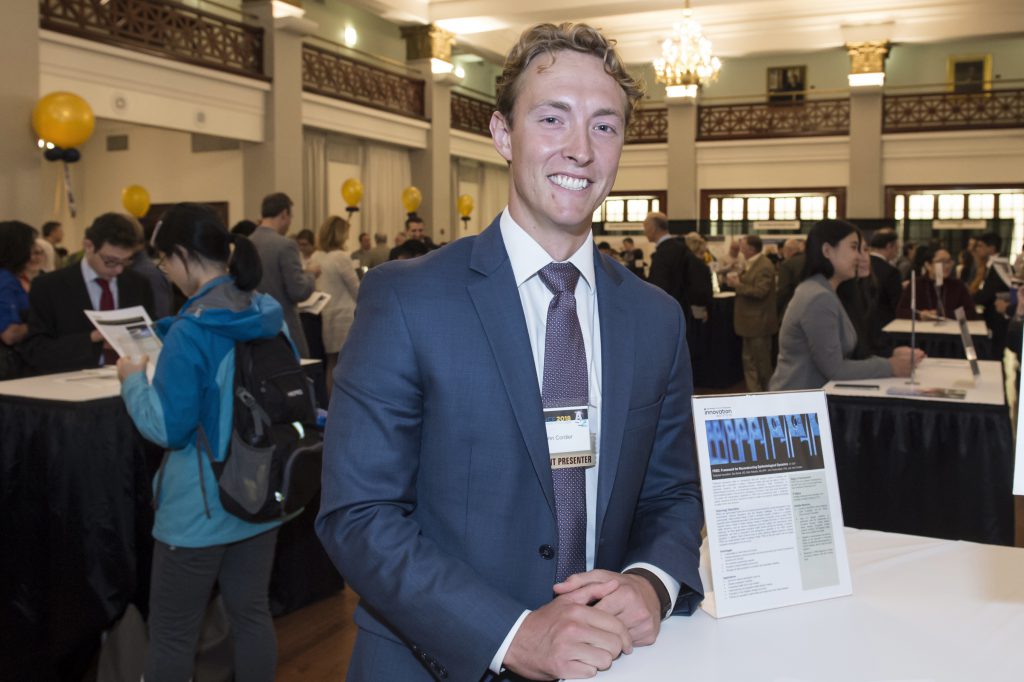 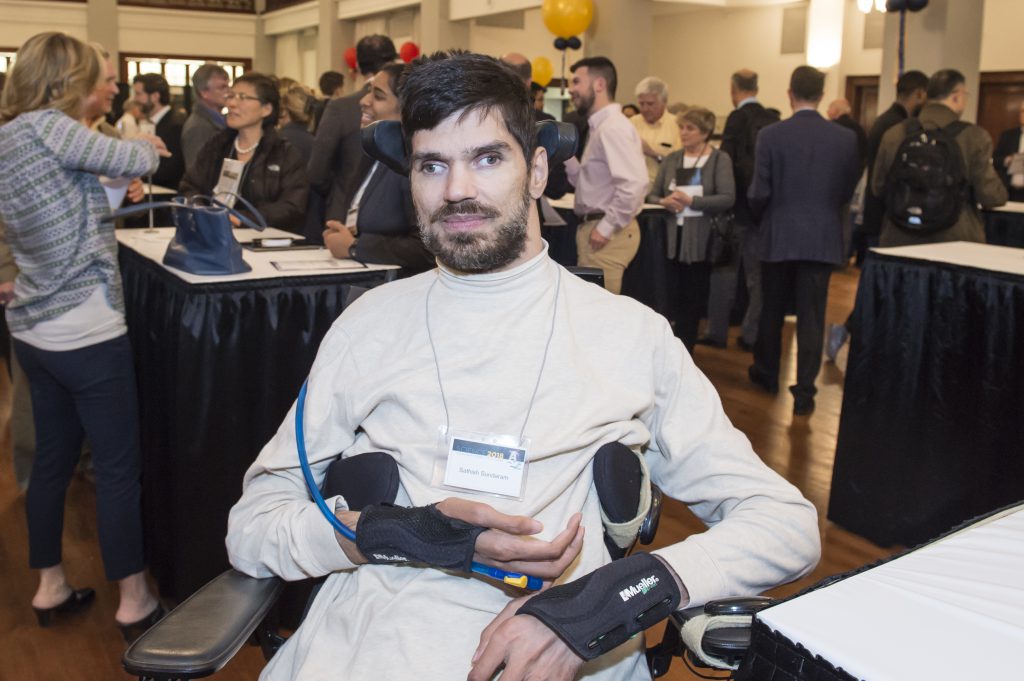 Led by S. Andrea Sundaram, the team from the Human Engineering Research Laboratory has created a device to instill good re-positioning habits for wheelchair users to prevent pressure ulcers. 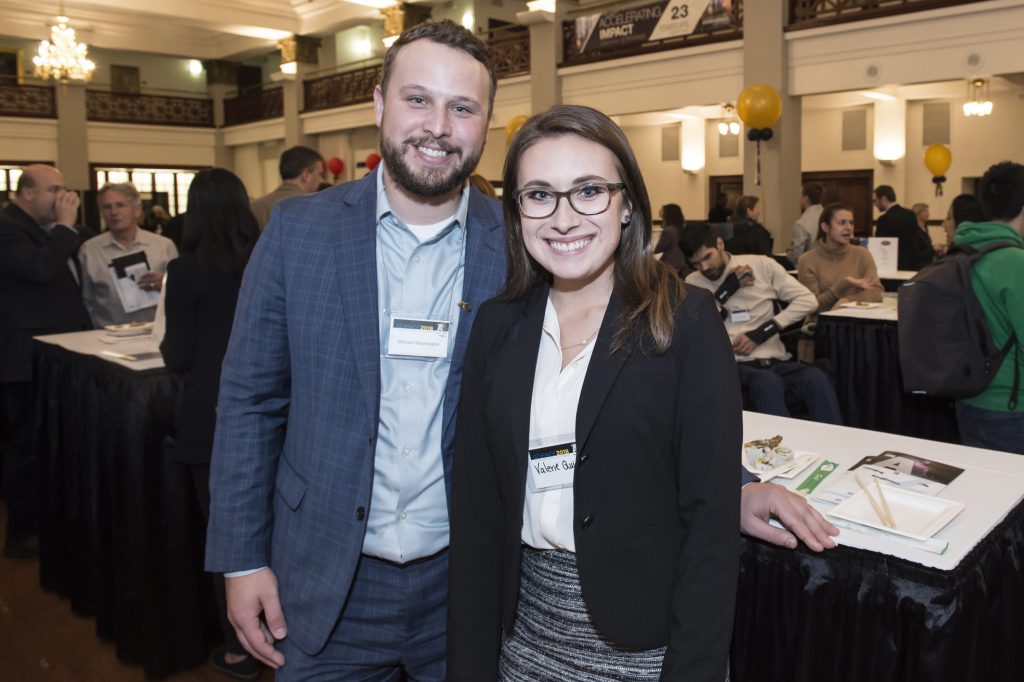 The team of Michael Washington, a doctoral student in the lab of Morgan Fedorchak, assistant professor of Ophthalmology, Bioengineering and Clinical Translational Sciences, and Valerie Quickel, a graduate of the Katz School of Business, is developing a topical gel bandage for eye wounds. 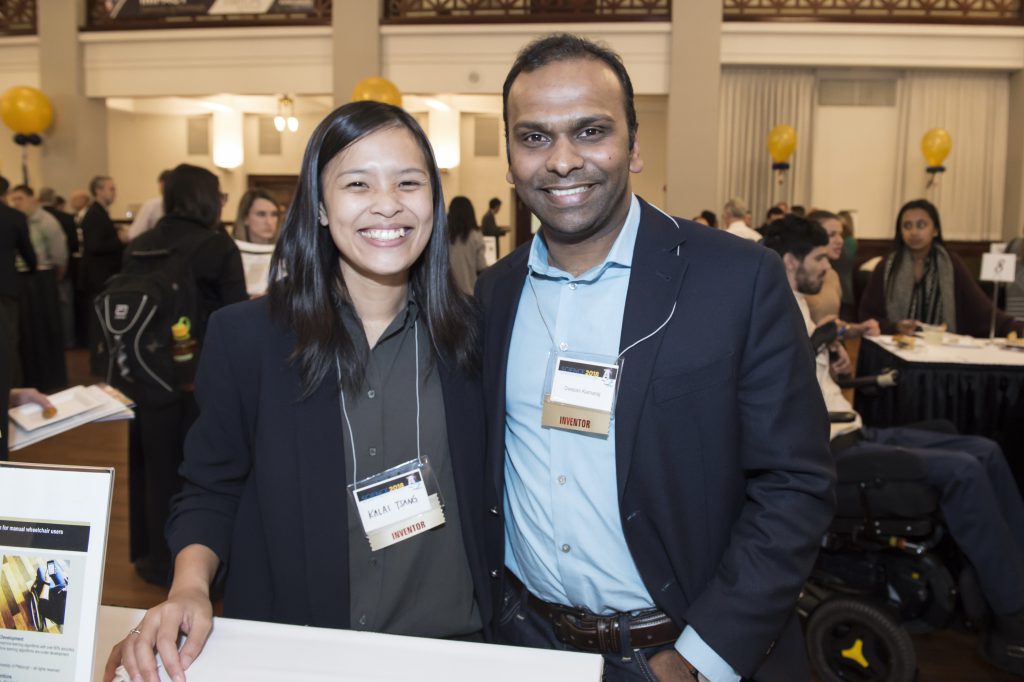 The team of Deepan Kamaraj, Lynn Worobey and Garrett Grindle is developing a wellness management platform for manual wheelchair users to keep their chairs in optimal condition and to prevent shoulder injury. 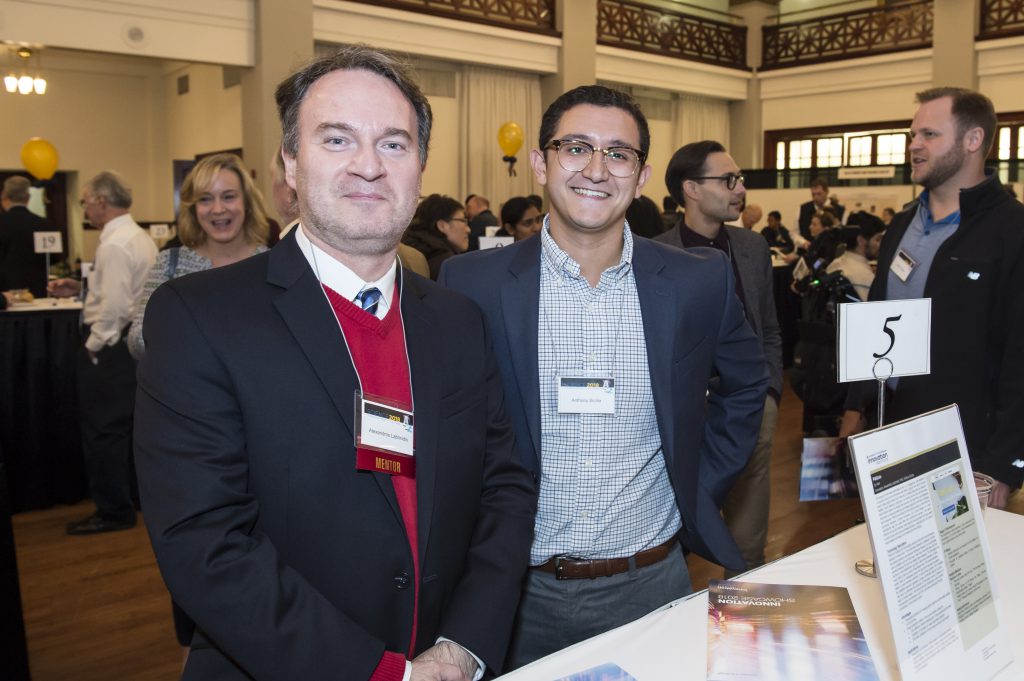