Pitt Innovators were issued 8 U.S. patents in October, 2021. Six are available for licensing, including a blood test to detect cardiovascular disease. 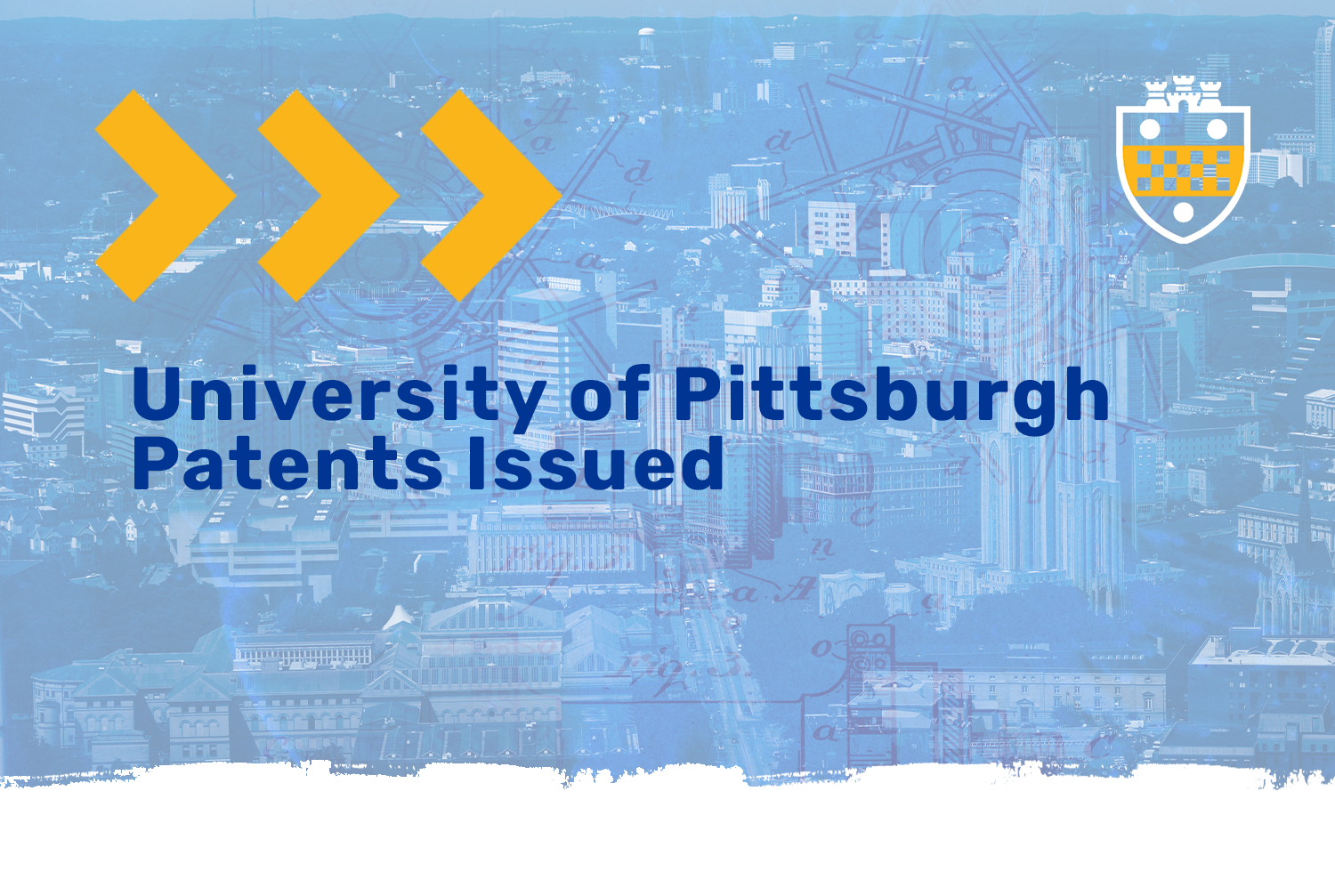 Cardiovascular disease has a high death rate because it tends to be clinically silent until serious complications arise. Interventions that could slow disease progression before a major event like a heart attack occurs are often not implemented, as current tests are either expensive, slow, or lack specificity. Pitt innovators led by Prashant Kumta, the Edward R. Weidlein Endowed Chair Professor  at the University of Pittsburgh Swanson School of Engineering, have developed CardioSense, an inexpensive, handheld blood test for predictors of cardiovascular disease.

CardioSense is a handheld, multi-array biosensor that screens for cardiovascular risk by detecting FDA-approved cardiac markers in just a few drops of blood, similar to the function of a glucose tester.

For more information on this technology, including licensing, contact Janice Panza at jpanza@innovation.pitt.edu.

Below is a list of patents issued to Pitt innovators in October 2021. You can also search the complete database of all Pitt innovations available for licensing.