Nine teams of Pitt innovators, students, and regional business mentors pitched their innovations at the end of the latest cohort of the Pitt Venture First Gear Program. The developing innovations run the gamut from a cancer immunotherapy to a self-regenerating heart valve implant to a training program for teachers and therapists to help autistic children avoid outburts.

HerShield is developing a biodegradable vaginal film to prevent herpes, a sexually transmitted disease that affects 50 million in the U.S., primarily women.

Rohan said the underlying technology has been developed through more than $10 million in funding from the National Institute of Infectious Diseases, and that it has undergone initial clinical trials for safety and effective dosing levels. She added that the team has identified manufacturing partners.

Next steps include finalizing the product design and forming a start-up company around the technology. The Chancellor’s funding will be used to develop an instructional video for a new set of clinical trials to be conducted over the next 2 years.

Receiving the runner-up award was the High Accuracy Fiber Tracking team led by entrepreneurial lead Jessica Barrios-Martinez, a postdoctoral researcher in the Department of Neurological Surgery. The team is seeking to commercialization technology developed by Assistant Professor of Neurological Surgery Fang-Cheng Yeh for improving the quality of magnetic resonance imaging scans of the brain to better highlight neural pathways in the brain. 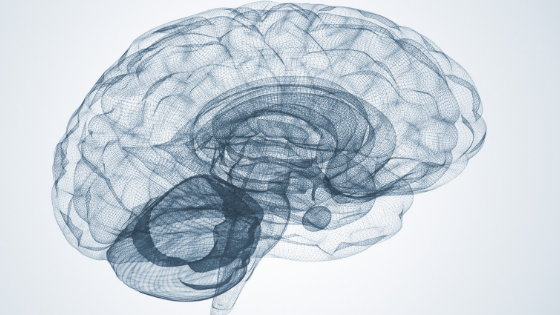 The technology can allow surgeons operating on brain tumors to accurately plan surgeries to avoid causing damage to neural pathways for vision, motor control and more. The team is working to develop a commercial prototype of the product even as they have begun preliminary talks with existing medical imaging companies that may be interested in adding it to their product offerings.

“We had a very diverse and strong cohort of teams this spring with a variety of impactful innovations,” said Paul Petrovich, Assistant Director of Business Development at the Innovation Institute. “We will continue collaborating with them and directing them to the resources they need to successfully navigate their journey to the market.”

The First Gear program, offered by the Innovation institute, consists of six workshops where Pitt innovation teams, consisting of a principal investigator (PI), an entrepreneurial lead (EL), typically a graduate student or postdoc in the investigator’s lab/school, and an experienced a business mentor (M).

First Gear teams receive $3,000 from the Innovation Institute’s NSF I-Corps Site program to conduct pre-commercialization activities focusing on value proposition  and customer discovery. All teams completing the program are eligible to apply for the national I-Corps program, which provides $50,000 in funding to continue customer and value discovery.

The Chancellor’s Innovation Commercialization Fund was established in 2016 to provide high potential innovations from Pitt labs with resources to continue the path toward commercialization.

Judges for the demo day included:

Other teams participating in the recent First Gear cohort included:

A mobile app that helps diagnose the risk of cardiovascular disease by taking a photo of the eye.

Time-released treatment for dry eye disease that treats the underlying cause and not only the symptoms.

If you are a Pitt innovator who would like to learn more about the process of taking an innovation from the lab to the market, consider applying to First Gear.